A mom who met her daughter at the bus stop while dressed as a unicorn if getting lots of laughs on Facebook.

The video was viewed thousands of times after being shared by multiple media outlets.

“She told me the bus driver got on the loud speaker and told all the kids to look at the unicorn, and they all screamed with laughter,” Somer Scandridge of Spring, Texas, told “Good Morning America.”

“She got off the bus with the biggest grin on her face and ran full speed at me,” she added. “Her laugh from that moment is something I’ll treasure forever.”

In keeping their family tradition, Scandridge said, she, her husband, daughter and son all will be unicorns for Halloween this year — and it was all Madison’s idea. 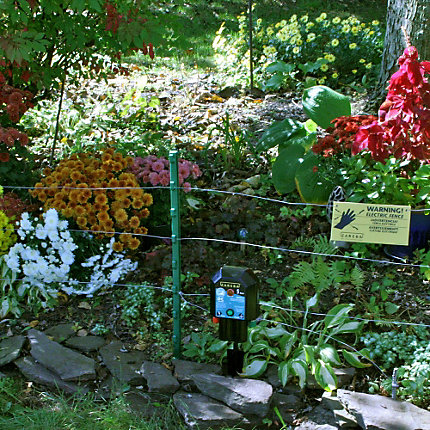