Are You Struggling with how to get rid of raccoons in your yard and from around your property? 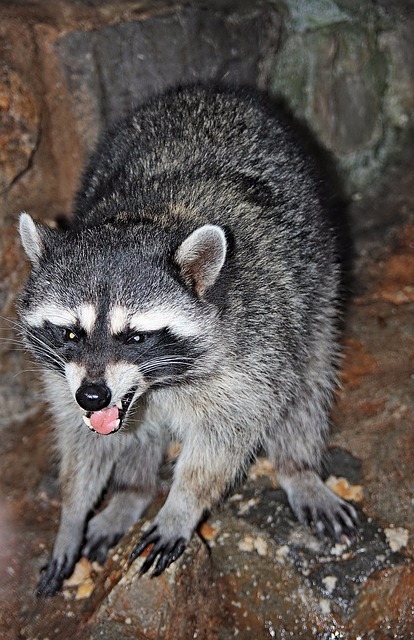 Get Rid of Raccoons from Your Backyard

Pro
Contra
Review:
Hopefully, this Orbit Motion Activated Sprinkler review has answered your questions and demonstrated that a motion-activated sprinkler is an effective way to rid your yard of raccoons and other unwanted pests.
Result:
More Details

How I was able to Get Rid of Raccoons from my backyard. This post is a serious and honest report on how I accomplished that. I decided to build this site because I became aware that I was not alone.

After searching the internet, I realized that many others faced the same problem of how to rid their property of raccoons as I did. For them, like me, getting rid of raccoons is no abstract issue. How to keep raccoons away from my backyard is a problem that I personally had to solve for myself. We have a large backyard. The raccoons at night, every night. Sometimes they would pass through the yard a couple of hours after dark. Then, between 1:00 am and 3:00 am, they would come back. At first, I discovered this because I would see the motion detector lights go on in the backyard. When I looked outside, I could see the raccoons digging up the lawn.

As long as the raccoons just dug holes in the yard, I wasn’t overly concerned. Anyone living in an area with wild animals can look outside at night and see raccoon eating insects or a raccoon eating garbage from garbage cans in the yard. However, increasingly after eating the insects, I discovered that this raccoon family came to party. It was starting to become obvious that I had to figure out how to get rid of raccoons.

Raccoon Poop in the Pool

My wife said, “far out”. Now, she believed it because she saw it with her own two eyes. However, she no longer wanted to go into the pool. She said, “don’t raccoons have, like rabies or something?”

What is an Effective Raccoon Repellent?

It became obvious that, like so many others, we needed a strategy to get rid of raccoons from our backyard and pool area. But, it got worse.

These raccoons were swimming and partying in the deep end of the pool. However, when the party was over, they would go over to the shallow side of the pool and poop before leaving. There is nothing more disgusting than having to clean raccoon poop from your swimming pool.

Now they really pissed me off. I was determined to solve this pest control problem and figure out the best way to get rid of a raccoon. I went online searching for how to get rid of raccoons from your yard.

I had to find a way to keep raccoons away from my yard. Soon, I discovered that many people had good results with getting rid of raccoons by using a motion-activated sprinkler. Clearly, I was not the only person trying to figure out how to get rid of raccoons in your yard. 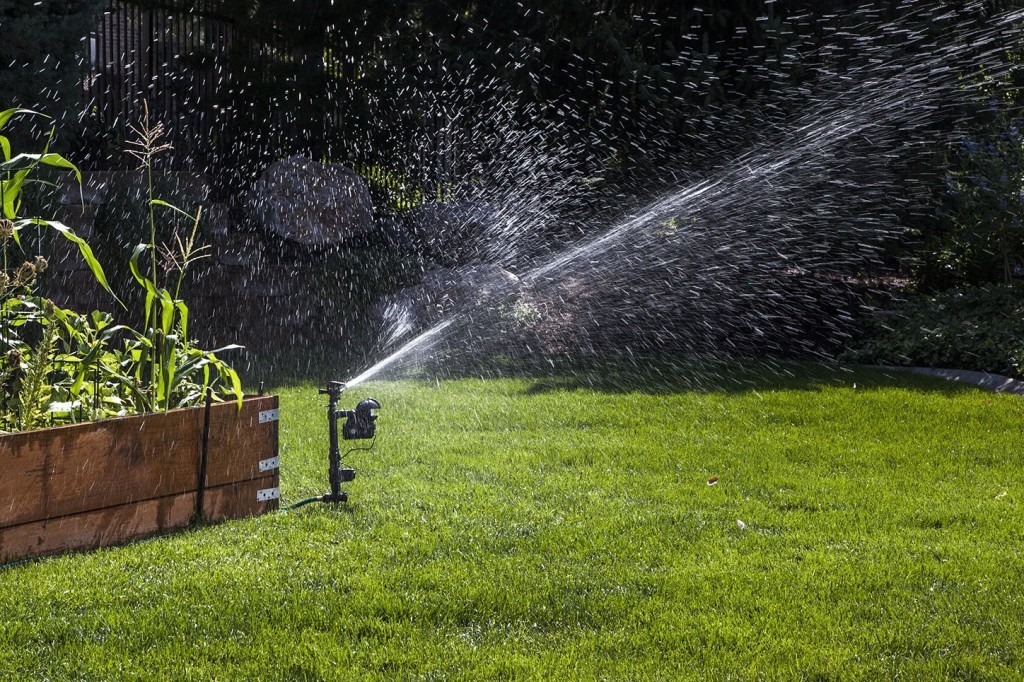 By now, I had become used to sitting up at night, hiding in the family room, trying to figure out how to get rid of these raccoons. When the motion lights came on, I knew it was them. 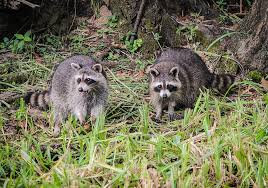 On a few occasions, I ran outside in my slippers to confront the raccoons with a long pole – the same one used to clean the pool. That is not a course of action I recommend. These critters were not afraid of me. Now, I am 6ft 5 ins and 255 lbs. The raccoons were not impressed. On more than one occasion, they actually turned to challenge me in my own backyard.

One night, I had a really close call. The grass was wet, and, while trying to scare them away by throwing a rock, I slipped and fell. Luckily for me, they had moved far enough away that I was able to get up and retreat into the house. So, challenging or confronting raccoons is not an answer to the question, how to keep raccoons away.

The raccoon poop in the pool got so bad that I thought about killing these critters. Of course, I realized that doing so would not solve the problem because more raccoons would come back. Plus, I was determined to find a humane solution to this raccoon problem. Even so, my daughter would hate me if I harmed an animal. So, I decided there had to be another method of raccoon control for me to explore.

I ordered a motion activated animal deterrent sprinkler for my backyard. My first one was the Contech Scarecrow. However, I soon realized that because of the size of my backyard, I needed more than one sprinkler system.

Because Contech stopped the manufacture of these garden scarecrow sprinklers, my research led me to explore some of the other garden sprinklers on the market. I ordered three Orbit Motion Sensor Sprinklers from Amazon. The Good
The Bad
9/10
Great
Buy on Amazon

After unpacking and brief assembly, I set the Orbit Yard Enforcer up in the backyard. I set three of them in a pattern to create a mime field in the backyard for critter control.

The 120-degree sensor allowed me to block the two side entrances (which animals would have to use if they crawled under the front wrought iron fence on either side) as well as provide raccoon control coverage for the back of the yard.

Next, I thoroughly cleaned and shocked the pool like I had done so many other times. Weeks went by. The pool remained clean. There was no raccoon crap in the pool. At first, I thought they just hadn’t been by in a while. So, I sat up one night to check for myself.

It worked. I saw the raccoons as they tried sneaking by along the back fence of the yard only to be hit by the backward-facing0 sprinkler. And the noise made by the sprinkler scared them away as well. Success. The Motion-Activated Sprinkler actually helped me to Get Rid of Raccoons.

I highly recommend a motion activated sprinkler as a way to Get Rid of Raccoons from your backyard or pool area. Raccoons are crafty and very persistent creatures. They will exploit any opening into your backyard. If you have a fence, they will dig a hole under it. If you secure the hole, they will knock one of the panels out of the fence.

If you want to permanently control raccoons or get rid of raccoons in your yard, then you have to be vigilant and monitor the degree of success of any method of raccoon control.

Get Enough Sprinklers to Cover the Size of Your Yard

Therefore, in order for a motion activated sprinkler to be an effective way to get rid of raccoons, you must have enough of them to adequately cover the access points.

Since writing this post, I had to increase my coverage and buy an additional one because the raccoons began to penetrate my perimeter again. They had found an unprotected way in along that back wall I was concerned about.

The Orbit Yard Enforcer helped me to get rid of raccoons and solved the problem of raccoon poop in my pool. I am living proof that a motion activated sprinkler is an effective raccoon repellent.

The downside with the Contech Scarecrow was that, occasionally, I forgot to go outside in the morning to turn the water off. The result was that when my wife stepped outside on the back patio, she got drenched and came running back in the house screaming at me to turn my “thing” off. With the orbit Dusk to dawn feature, that problem was resolved. 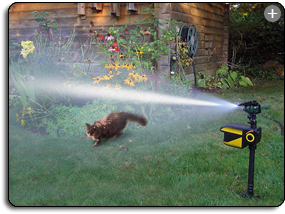 The Contech Scarecrow is also an effective raccoon deterrent, but it is not motion activated.

Here’s a couple of reviews from customers who had great results with this product as a means of raccoon control:

Buy Now
How to Get Rid of Raccoons